by cbdnewsinside1
in CBD News
0


The Christchurch Marathon is returning to action for the 40th time tomorrow, after a year off due to Covid-19. 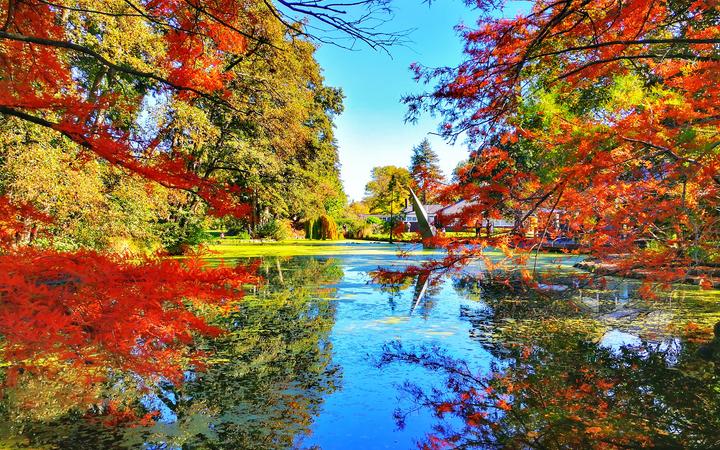 Hagley Park is part of the course for thousands lining up to run or walk the Christchurch Marathon.
Photo: aaronakl/123RF

The annual event was cancelled last year due to the nationwide lockdown.

The event, which is expected to attract about 4000 participants, will also double as the New Zealand Marathon Championship.

Traffic disruptions are expected in the central city, and along the route of the marathon, which starts at the Christchurch Town Hall on Kilmore Street.

The Christchurch City Council said Kilmore Street will be closed from Park Terrace to Fitzgerald Avenue.

The race will run through Kilmore Street, Hagley Park, Peterborough Street, and follow the Avon River into the suburb of Dallington, before returning to the city for another lap. 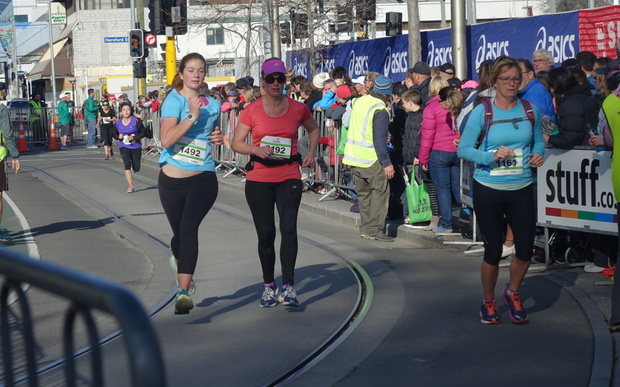 The course covers several areas of the central city as well as out to the eastern suburbs. (file pic)
Photo: RNZ / Georgina Stylianou

The council said that access to the central city will be maintained through Moorhouse Avenue.

It said bus services will continue but they will be delayed.

It is urging people to avoid unnecessary car travel across the central city between 5am and 10am.

People should also expect delays on key routes around the central city and routes in the eastern suburbs.

To get around the marathon course, people can use Deans Avenue to Moorhouse Avenue and Anzac Drive to Pages Road.

New Brighton Road will be one-way eastbound, and people should use Travis Road to Queen Elizabeth II Drive.

The council said the central city will be fully open for business during the marathon.

In order to use the city’s major car parking buildings, the best approach will be from the south.

Opinion: San Diego Teens Have Higher Aspirations Than a Future in Cannabis

Too soon to scrap fireworks in major blow to CBD

Mexican cannabis, Elizabeth Holmes on trial and a shredded Banksy