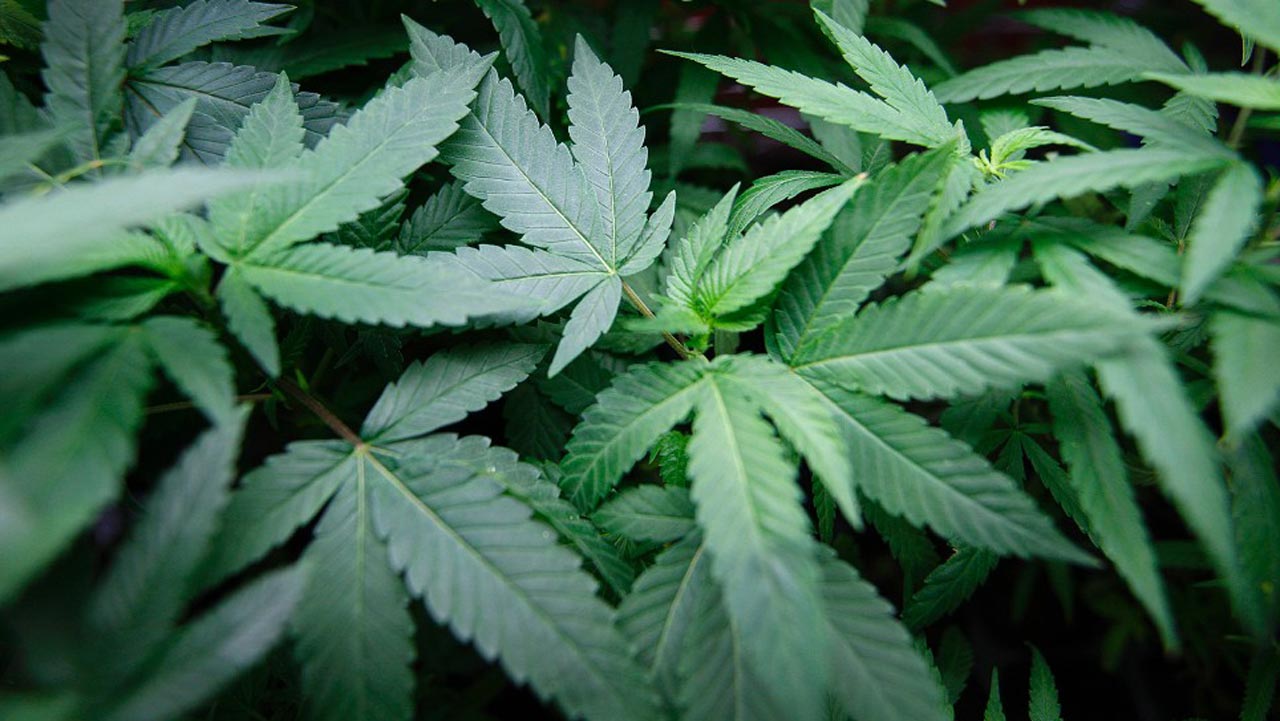 I encountered the whiff of marijuana (aka Igbo, ganja, cannabis) very early in life though I never even smoked a cigarette. Was I seven years old or nine? I can’t be sure, can’t remember really. But I was in primary school and as we walked to school every day, we encountered some ragged red-eyed young men in some corners of the town puffing away as if it was the greatest thing to do in the world at that time of the day and no one could do anything about it. Hmmm! How did I know it was Igbo they were smoking? Well, some peers knew better than others and volunteered the information to neophytes like us. In the boarding house while in secondary school students knew the Igbo smokers, the very bad boys who often sneaked out to the cinema house and returned at midnight. These days I hear it is routine for teenagers to smoke that hard stuff! A pity, if you asked me!

Very early too, it was drummed into our small heads at home and at school that if we as much as took a whiff of Igbo we would run mad and parade the streets like those vagrants we used to see in the streets of Sapele or Warri or Port Harcourt or Ovu junction; you know those guys who never took ill though they lived harsh unsheltered lives. That it was only a question of time those ganja-smoking boys would run mad, not insanity, just run mad. Run mad carried a stronger warning than insanity. To be sure, one also grew up in a home where positive thoughts about marijuana were never entertained, in fact, banned and considered an act of taboo!

So, it was with infinite revulsion and worry that I heard the lyrics of Peter Tosh’s Marijuana Signature song ‘Legalize It’ blaring away on radio in our home. Dad wasn’t in. He would have changed the channel right away just as he did anytime Fela or Bob Marley came on air!‘Legalize it/And don’t criticize it, /Legalize it, yeah, yeah/And I will advertise it’, the reggae superstar sang. Not satisfied with this open defiance, the singer went on to sing ‘Singers smoke it/And players of instruments too//Legalize it, yeah, yeah/That’s the best thing you can do/Doctors smoke it/Nurses smoke it/Judges smoke it/Even the lawyers do! Lawyers who prosecuted Igbo smokers also smoked it in Jamaica? I found out later too that right in my home country, some judges and lawyers were patrons of the Cannabis Cult!

This was another dimension to the Igbo story. And there was Fela always in the public space or Bob Marley with a ‘giant spliff’ making beautiful songs. They never ran mad except as they used to say all those guys going around with dreadlocks doing strange, odd things were mad too! The cheeky Peter Tosh added: ‘It is good for asthma/Good for tuberculosis, /Even umara composis’ and ‘Birds eat it/Ants love it/Fowls eat it/Goats love to play with it!

All these thoughts flooded my memory when as a guest of the Association I attended a scientific session of Association of Community Pharmacists (ACPN) in Abeokuta last week piloted by the calm, energetic and level-headed Pharmacist Samuel Adekola, Chairman of the Association. I was one of those given an award of excellence by the Association on the recommendation of former students of mine, led by the ebullient Hon Segun Adedipe whom I taught some 35 years ago, who opined that I made a significant contribution to their lives. Of course I was grateful. It is one of the few awards in Nigeria that you do not pay for!

It was a well-organized, well-planned event. Attendance was massive and diverse with persons coming from all sections of the country. It was not all glamour and razzmatazz or marketing of products by pharmaceuticals. There were scientific sessions too. In one of such sessions, Legalizing Cannabis for Medicinal Use in Nigeria: Debunking the Myths Renewing Focus on Clinical Evidence, Scientific Facts and Health Economics Pharmacist Nonso Maduka of Bensther Development Foundation made the arguments for legalizing marijuana in Nigeria, just as some other participants did. It was the 40th anniversary of ACPN with the theme ‘Abuja Declaration: Equipping Community Pharmacists for Universal Health Coverage’. By no accident Governor Akeredolu of Ondo State, Chief Apostle of the Struggle for the Legalization of Marijuana in Nigeria was Guest of Honour.

I was intrigued by the arguments; especially the ones put up by Arakunrin Rotimi Akeredolu (SAN), a man whom I respect for his firm commitment to the welfare of the people of Ondo State through his bold stance on grazing, using the platform of Southern Governors Conference. He had argued earlier in the year that ‘cannabis is a multi-billion naira industry that can help diversify the Nigerian Economy if judiciously utilised”. There is sound logic to legalizing marijuana for economic purposes. In other words, let us legalize the export of marijuana; let us make it available to foreign and local pharmaceuticals for producing medication instead of the millions of dollars spent on importing drugs made from the product. If it is a goldmine for the people of Ondo and Delta States (Abbi town) and Nigeria, why not legalize it for export and medicinal purposes?

The big problem here however is control and enforcement. In Nigeria, Igbo is almost available ‘across the counter’. This has been my experience since I went into mental health issues in the country. Consumption or abuse of cannabis is one of the sources of mental health challenges among our youths. There was a case of a young man who lived somewhere in the south east and had almost ruined his life through Igbo abuse. His uncle moved him to Abuja where he lived in an estate. He arrived in Abuja in the afternoon and by that evening he already had access to cannabis. It turned out that the stuff was being sold within the estate by one of the security men.
How did he know the seller within a few hours after arriving town? We are told that between the gate of one university in southwest Nigeria and the next bus stop there are over 50 spots where one can buy the stuff!

Ironically, both sides in the arguments use the ready availability of cannabis in the country to support their positions. Opponents claim that the fact that it is not legal yet it is readily available to anyone who needs or craves it is a drawback. It can easily be procured and abused. They further argue that once a legal seal is given, cannabis will be everywhere. The other group as represented by Governor Akeredolu has argued that ‘what we are therefore advocating for in Nigeria is simply controlled cultivation of pharmaceutical standard cannabis strictly for medical purpose. I am saying necessary laws must be amended to give room for it. I am not saying it should be a free-for-all venture. Those investing in it must be licensed under strict control’.

Common sense is not common. So, one of my teachers once said. Common sense dictates a new approach, a new world. As crude oil becomes irrelevant in world economy, the nation should look in this direction. With proper regulation and enforcement, cannabis, as has been the experience in some other jurisdiction could be a goldmine to the nation. The only challenge is whether we would have the will and zeal to operate within the amended laws. I congratulate the leadership of Pharmacist Adekola on the success that was the Abeokuta outing and urge them to continue to make the case for legalization of marijuana for pharmaceutical uses.

A State-by-State Guide to Buying Cannabis